An e-commerce app that allows government employees to shop by installments and order them at the specefied date and time.

You can’t imagine how I adore and remember my fellows and friends at this company. It was one of the top places that I ever worked and lived in my life (I was living at the company for two years). All of those projects wouldn’t incept without their support, friendship, and kindness. They were the best.

File sharing app by browsing and downloading uploaded files from inside the local network. Earthlink subscribers only.

On-demand movies and series watching. I’ve learned how to design elegant, simple and usable UIs. I’ve learned Kotlin with it. My first big iOS app, and the how to deal when large number of users at the responsibility of the app service. It is the closest app to my heart ❤️. I never forget the chance the company gave me to do it on a large-scale user base. It has more than 800,00 users when I left the company. Earthlink subscribers only.

RxJava, Kotlin, OkHttp, Picasso, Nanotasks, and many others…

Android TV was at its beginning, and starting with it on this project step-by-step was a major improvments to my Android skills. I’ve learned what lean means, and how the design for TV should be. I’ve learned RxJava, because I realized, after watching a Netflix video on Rx that kind of such coding must be elegant, reactive and less coding to be written. I thought, that why whould RxJava to be made by Netflix unless there was a serious demand on it. It was the first application that I used Retrofit and Paper in it. Earthlink subscribers only.

My first RxJava usage, Paper, Retrofit, and lots of others 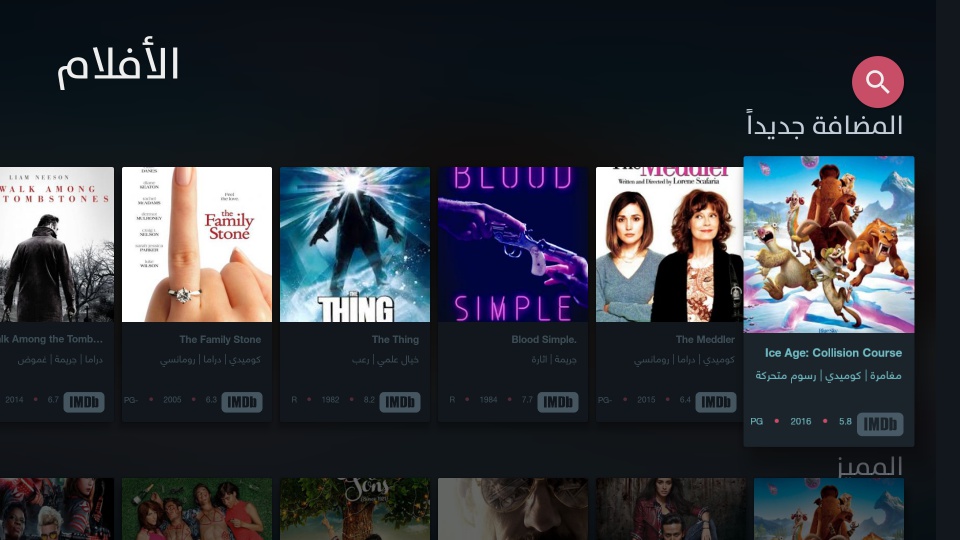 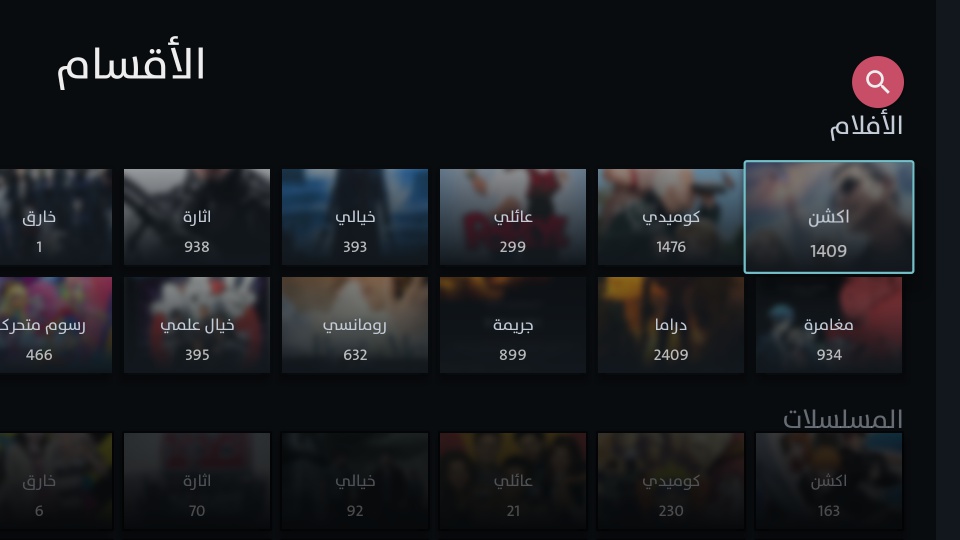 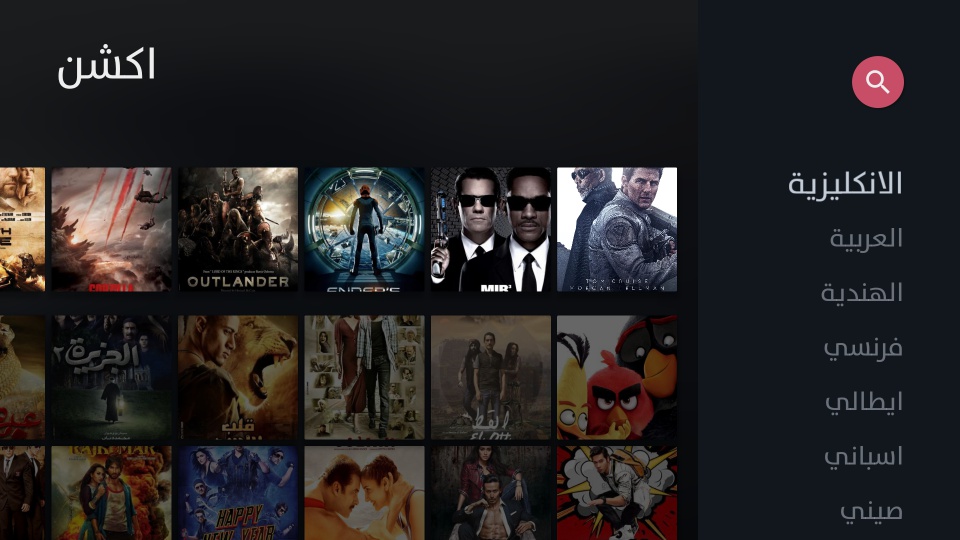 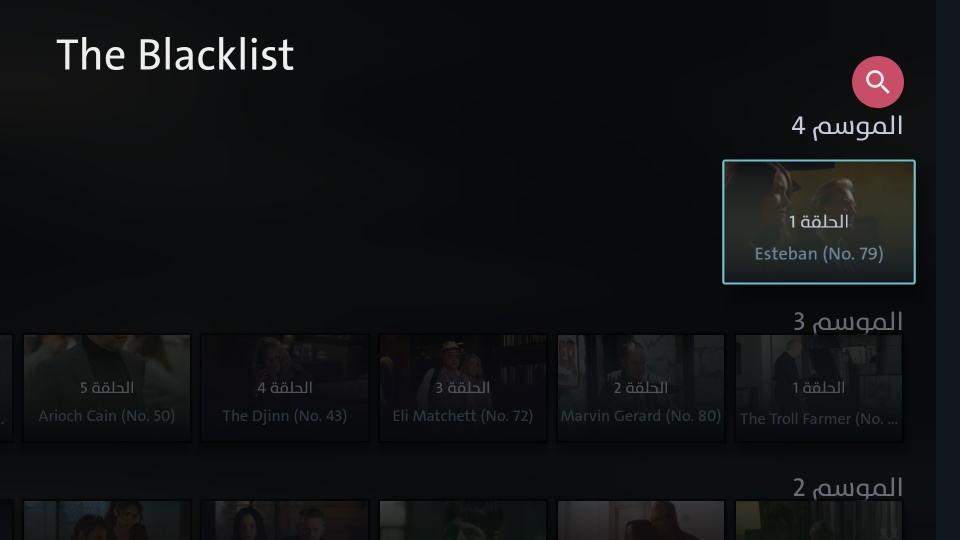 This was my first project on an STB at the company back to June 2015. It was planned to be finished after a week! 😀, and lasts for about 5 months in development. The main reason, was that the company were unsure and have vague vision of what this project would actually do. So, up on their unstable and unsure submitted needs, I spent the time learning more and more about Android and how deal with JSON, RESTful APIs, how to exploit GitHub libraries that ease development, how to customize views and how to use text fonts for appropriate UI position, i.e., primary and secondary texts, light, normal and bold weight; how to use localizations and dark and light app thems. I also learned a lot about UI/UX from my fellows (specefically, our department manager Huthaifa and our director at that time Ali Usam Al Cherchefchi). They were really kind and give every help you might wanted for. Earthlink subscribers only. 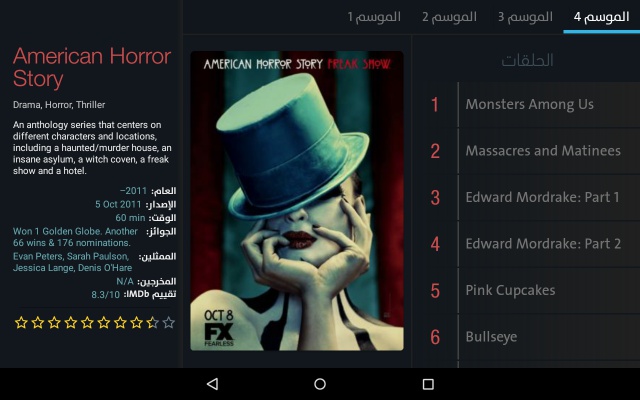 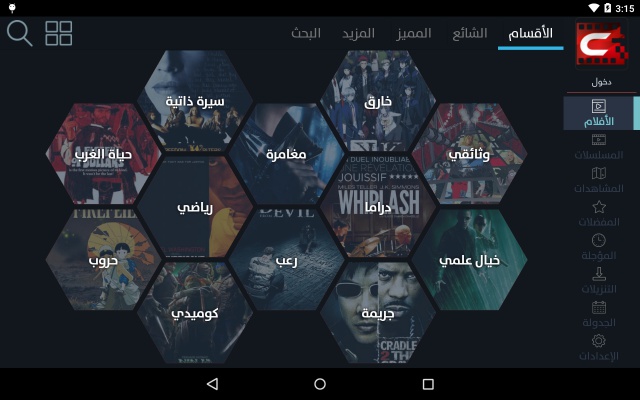 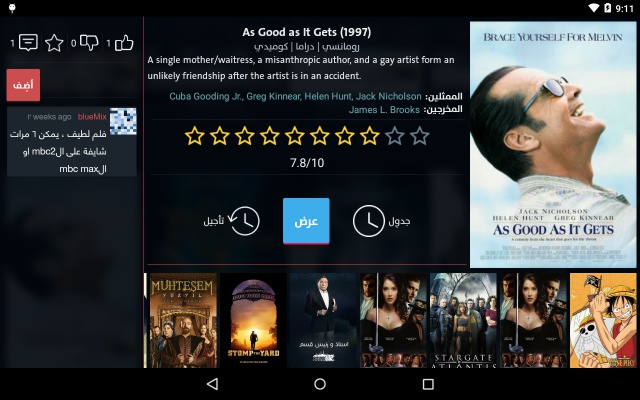 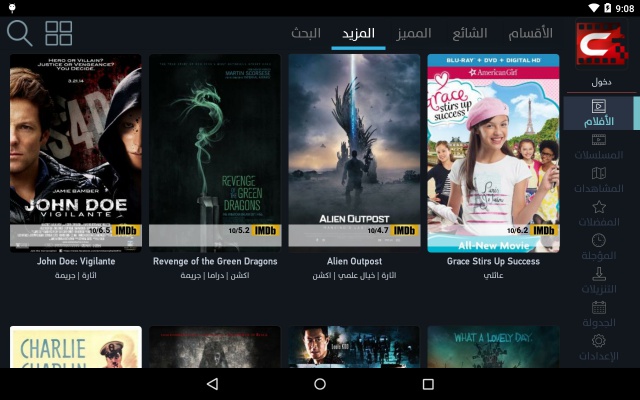 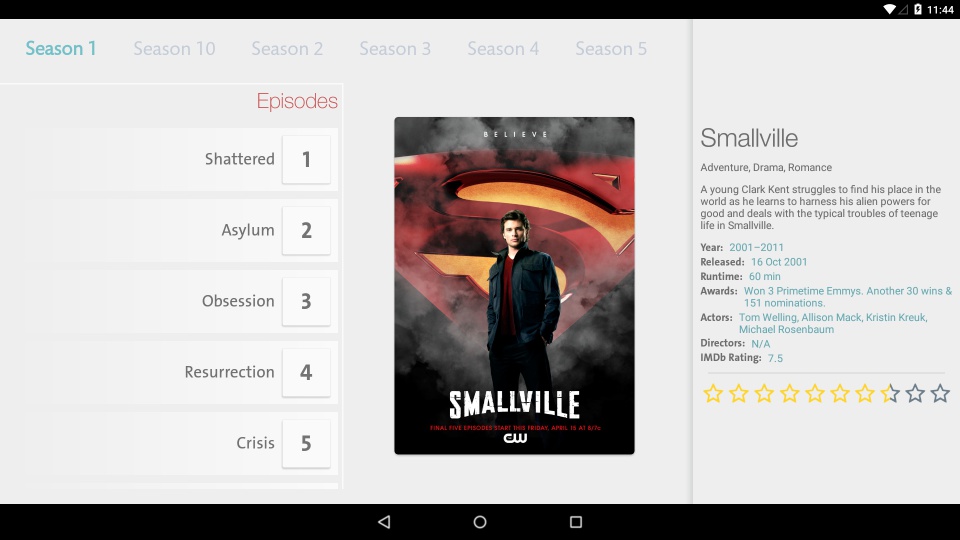 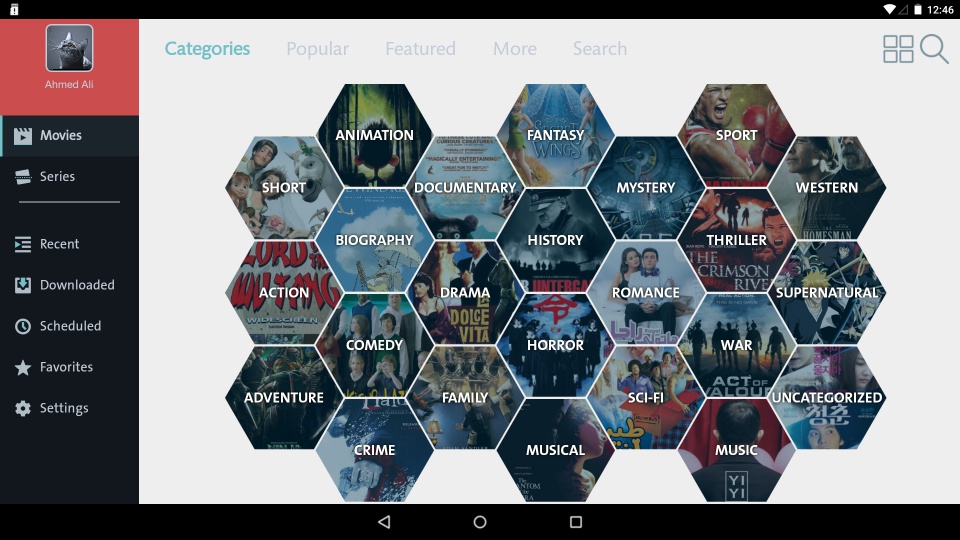 It is a complement for Cinemana STB, since there must be a launcher that shows company internal apps at the launcher home screen. It was re-implemented three times, with each iteration having a complete different UI. The third iteration moved the app to Android TV to work with Cinemana Leanback, as shown in the screenshots. Earthlink subscribers only. 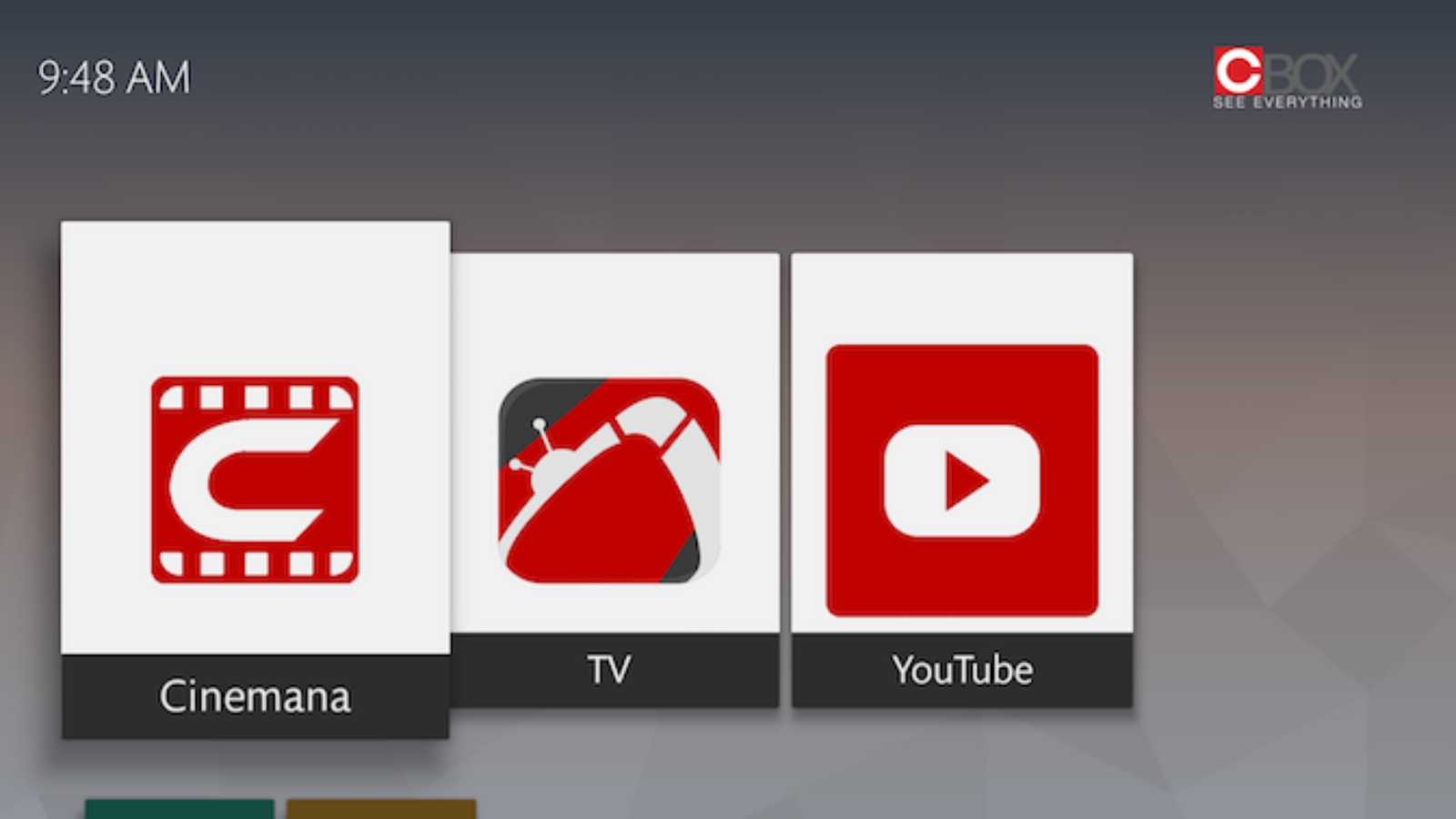 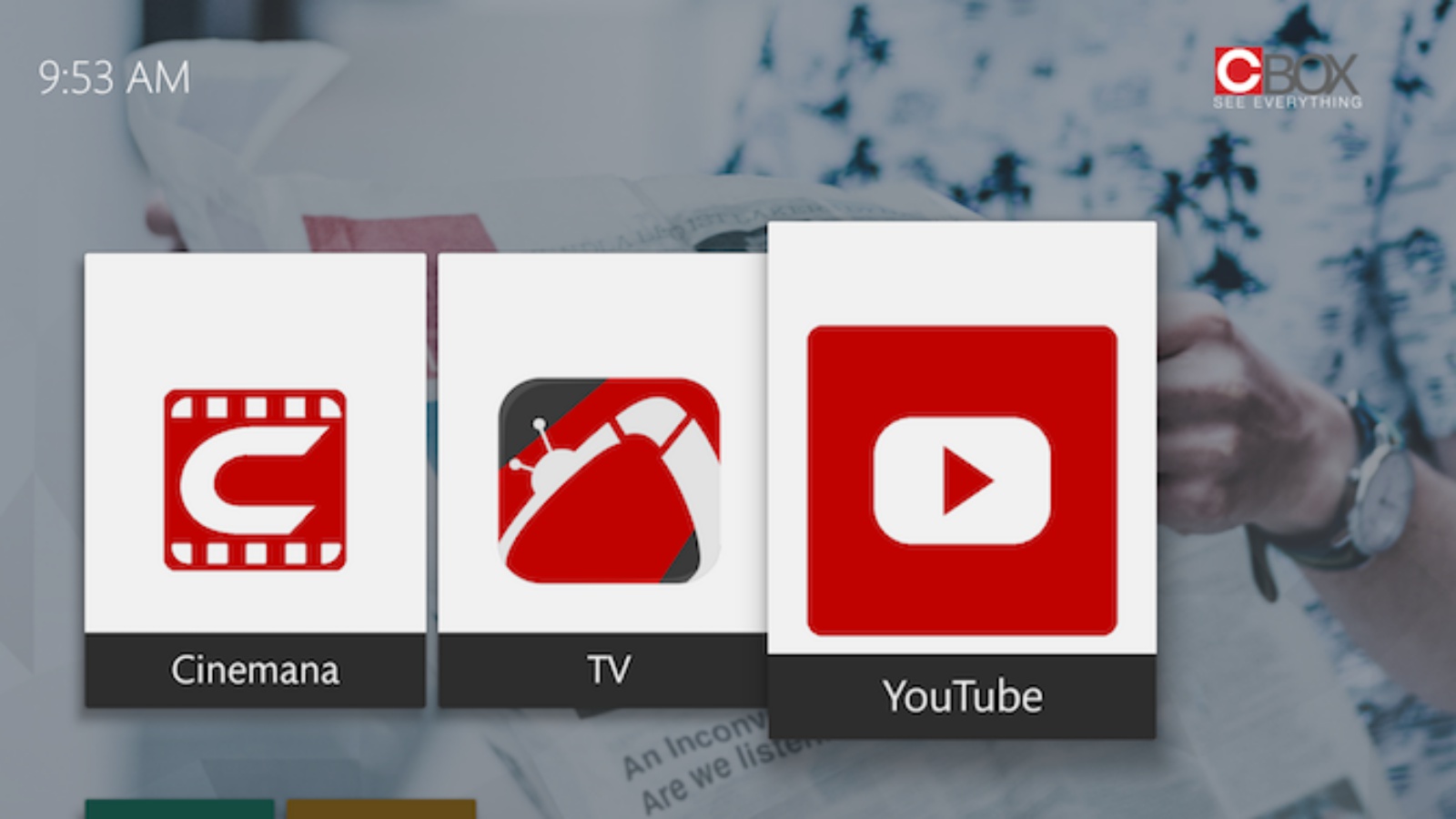 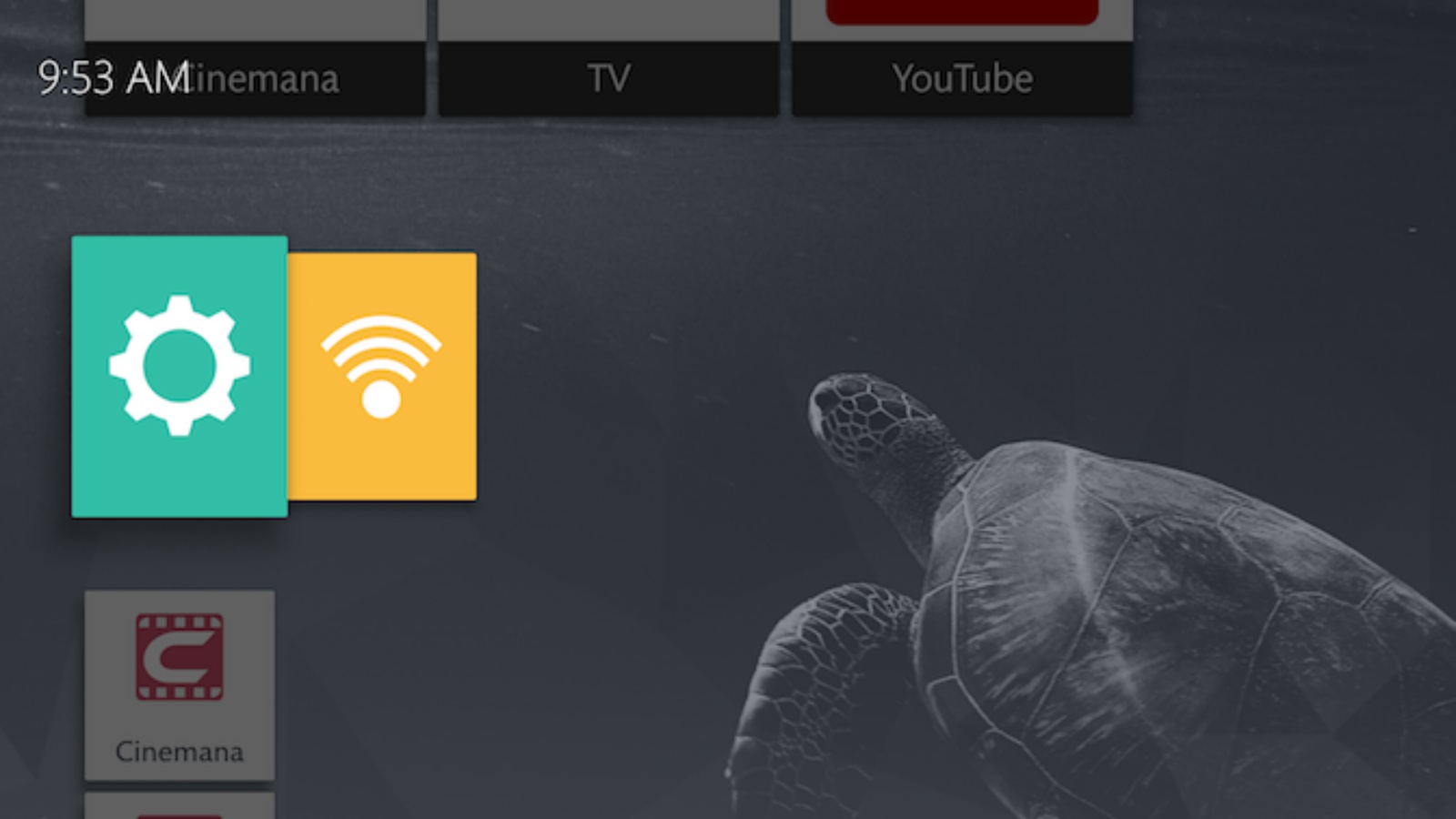 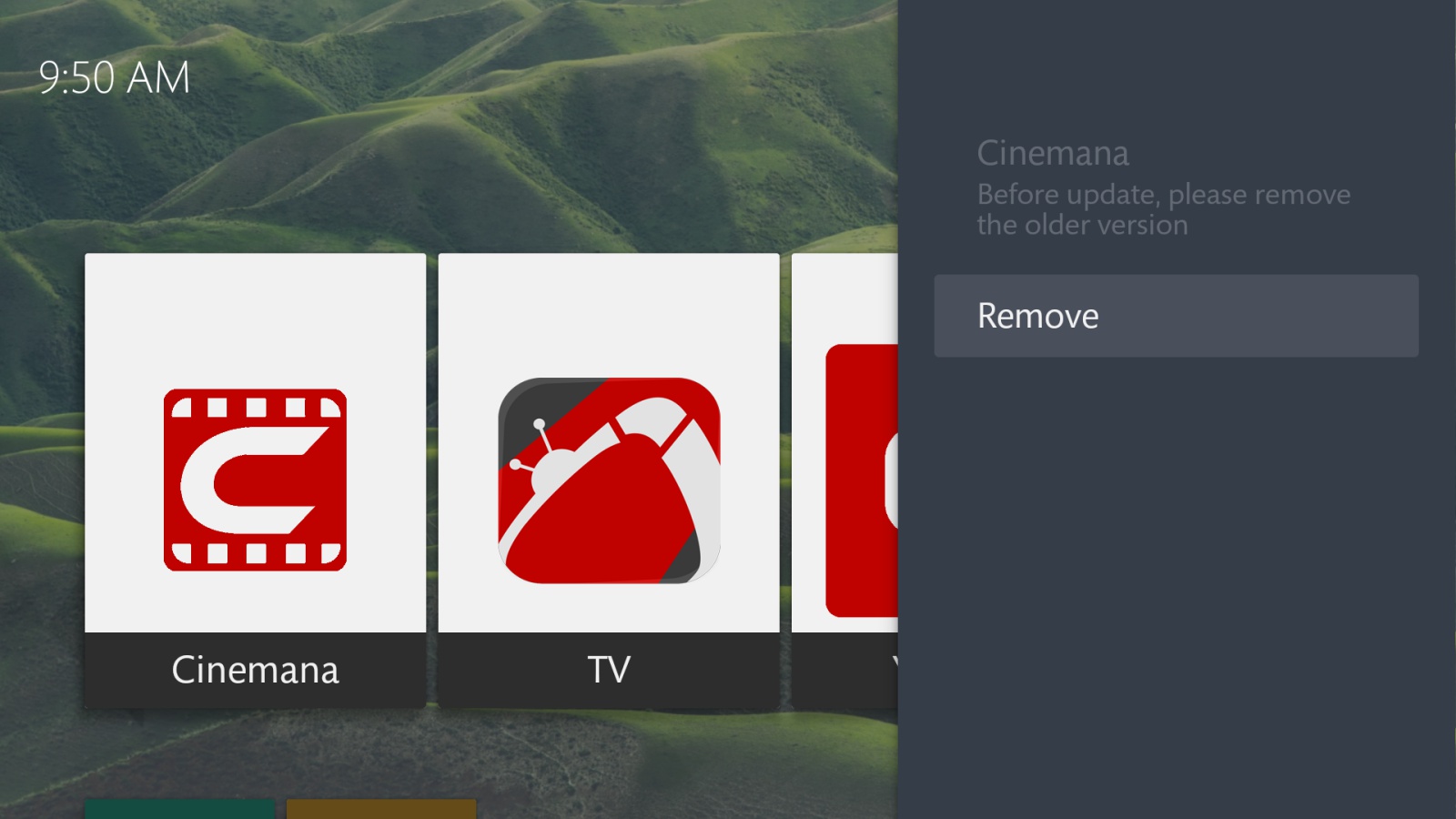 Internal app for employees to request a vacation by days or by hours. It also shows tables about entrance and exit exceptions and general employee information. Earthlink subscribers only.

CMS for user and room reation

A simple app that allows your to write beautiful cards and share it on your social media apps.

Using the power of Kotlin extensions

customized views to change colors according to the current theme

My first-ever Android app for university graduation project. Start the camara , touch on an English word and Arabic translation is show as a pop-up! It used OpenCV to segment the image and separate shapes to be passed to Tesseract (learned lots from Gaut.am). I was having a SQLite vocabularies (taken from online xlsx file) in order to translate the segmented, parsed English word. It was really a thing to me back in 2012.

A .NET Windows desktop application built using C# and WPF and SQLServer (co-work with my friend) that shows a list of local PDFs as a list so that the user can select the book easily on a single place.